I Bought This, Affiliate Links

Last winter, I saw the new Wayne Goss Luxury Cream Lipsticks on Beautylish, and I was very intrigued by them. But I didn’t see the point at the time in spending money on lipstick since I wasn’t wearing it very often. Lately, the situation changed.

I have some Wayne Goss makeup brushes that I like a lot, so I was eager to try some of his makeup.

The reviews on the Beautylish website were overwhelmingly positive. In fact, I was amazed at how many people bought the entire collection of 10 Luxury Cream Lipsticks. 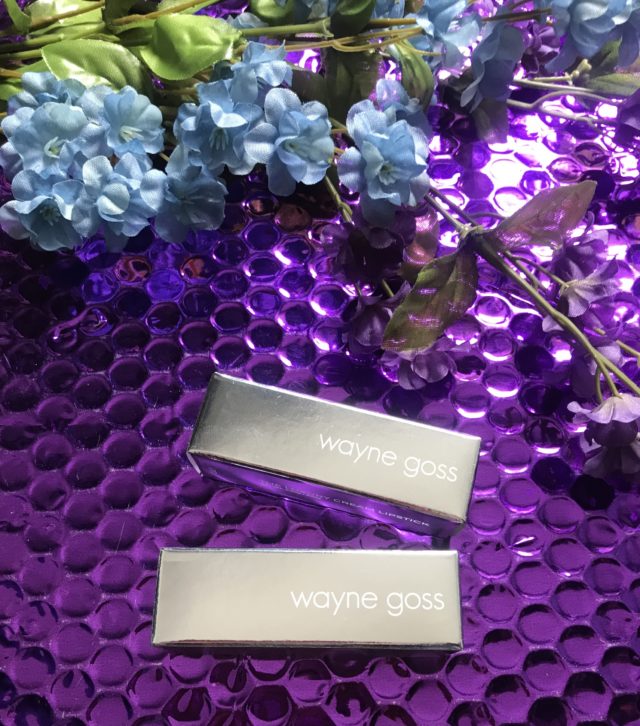 I think Beautylish had a rare sale, so I took the plunge. The hardest part of placing my order was deciding which shades to buy. 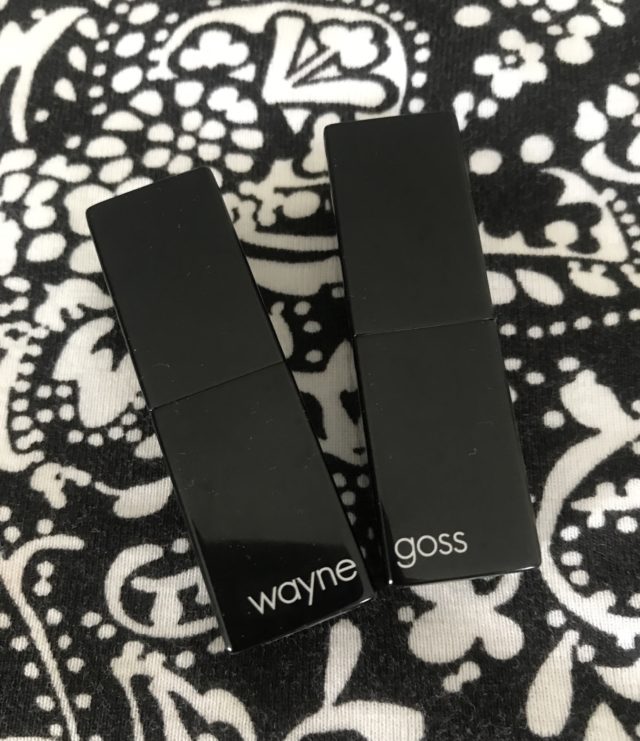 I don’t know if it is my desktop monitor (it isn’t, because I had the same problem on my phone), but the color of the lipstick bullets did not seem to correspond very well to the arm swatches, the lip swatches or the descriptions. I finally decided on Lily and Carnation, but I sort of felt like I was taking a chance colorwise. Fortunately, I like both shades and they’re close enough to what I hoped for. 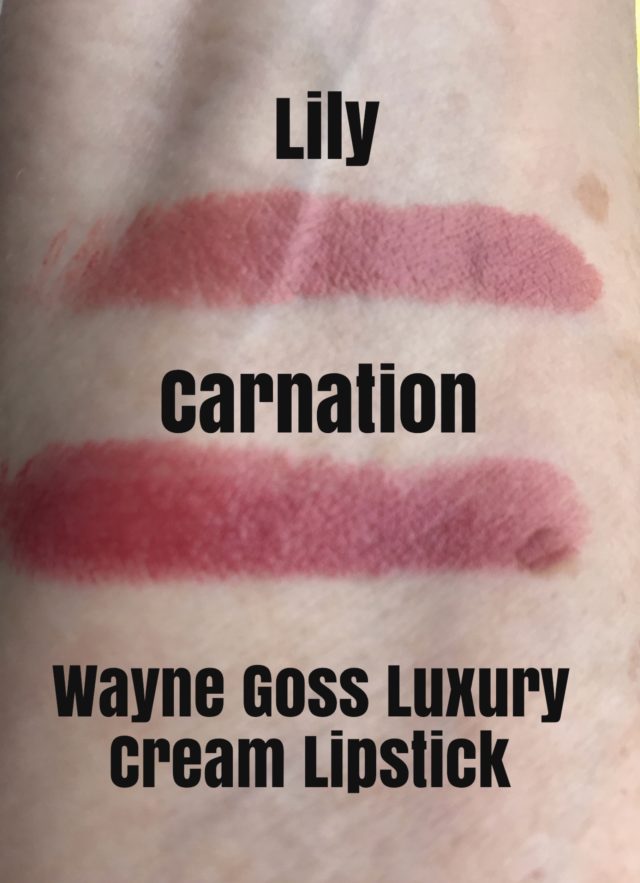 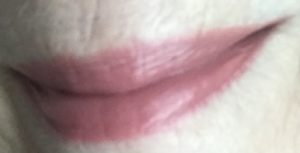 Carnation, for me, is more of a special occasion shade. The website describes it as “deep balanced mauve”. I would describe it as a blue-red with purple undertones. I don’t think it looks like the color of the bullet at all.

I would list the other 8 shades and their descriptions, but frankly, the descriptions are relatively meaningless. So I will leave it to you to guesstimate which shades would suit you

The lipstick is easy to apply. It has a creamy feeling that prevents tugging or snagging. It doesn’t bleed or settle into lines. It doesn’t build up on dry skin.

The color is not quite opaque, and that is the way that Goss designed them. He feels that the translucent formula allows the shade to vary depending on how sheer or opaque you make it. I’m not sure that I see that much of a shade change based on the opacity, but then I usually give it two strokes across my lips for a mostly opaque look.

I love the formula of the Wayne Goss Luxury Cream Lipstick. It is a featherweight formula that lets you forget that you’re wearing lipstick. Yet, with the blend of botanical oils, butters and waxes, it feels very comfortable and lightly hydrating. The color lasts a few hours. It’s not a long-wearing lipstick. It fades over time but still leaves some color on my lips. 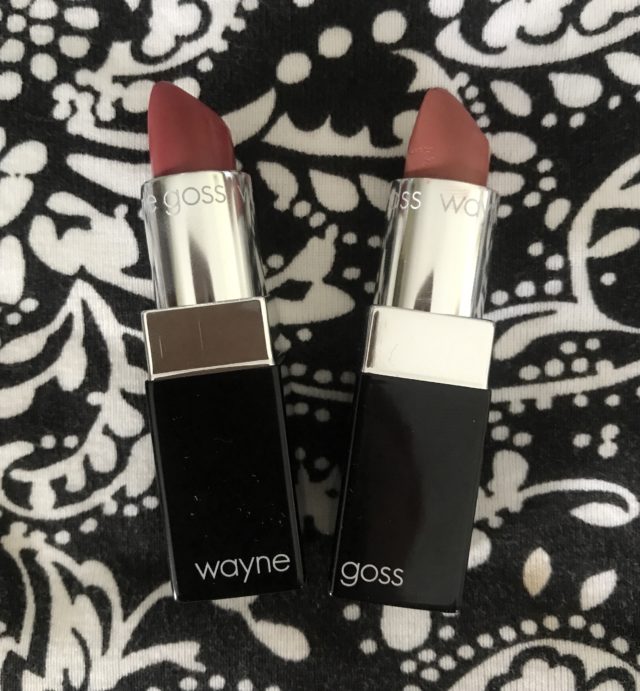 I am very pleased with Lily and Carnation. The lipsticks come in black smooth plastic cases that click shut. They feel good in my hand.

Each lipstick contains 5g/0.14 oz. and the regular price is $28 on the Beautylish website. If you’re looking for a new lipstick, Wayne Goss Luxury Cream Lipstick is worth a look.