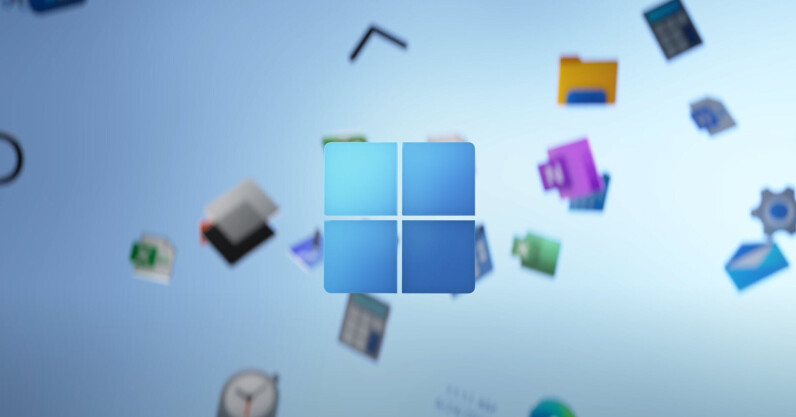 The announcement of Windows 11 was one of Microsoft‘s biggest surprises in years. Not because it’s unusual for a company to update its OS, but because this specific company promised Windows 10 would be the “last version of Windows.” The idea was to deliver ‘Windows as a service,’ after all. Instead of major, paid OS updates every few years, we got a variety of free, bite-sized updates every few months. Windows 10 was supposed to be in a state of constant improvement. So even after Microsoft announced it would reveal ‘the next generation of Windows,’ I didn’t expect the company to…

This story continues at The Next Web